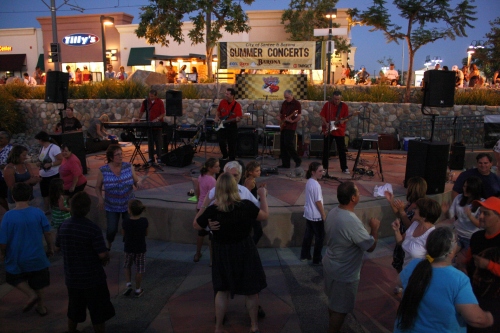 The annual Santee Summer Concert Series has come and gone, and once again hundreds of residents and visitors came out to listen to a wide variety of music. From Classic Rock to Country to Zydeco, the sounds of popular local groups entertained the large crowds that filled the Santee Trolley Square amphitheater and surrounding plaza. A big round of thanks has to go out to the City of Santee, lead sponsor Barona Resort and Casino, and supporting companies Target, Cox Communication, Daphne’s Greek Cafe, and MTS. Without the city and sponsors, summertime Thursday nights would not be as much fun.

The series was not without a few problems. Two groups, the US Navy bands Destroyers and Crucero, were forced to cancel due to unforeseen circumstances but their spots were ably filled by Ramshackle and ACME Rhythm and Blues. There were also issues with weather and equipment, but through it all bands persevered, fans waited patiently, and everyone had a good time each night.

This year I was not able to make it to as many concerts, but I wanted to share photos from the three I did make. In July the Clay Colton Band brought their mix of Country, folk, and Irish music to the series. I especially enjoyed their cover of the Eagle’s classic “Hotel California.” Then in August, Santee’s own Ramshackle came in for the US Navy Destroyers and rocked the house with their covers of great modern rock songs such as Tom Petty’s “I Need to Know” and the Romantics’ “What I Like About You.” The series went out with a roar when the Cat-illacs brought their Classic and Modern Rock show to the stage. 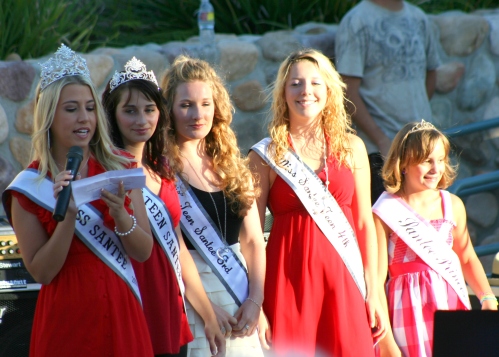 I would be remiss if I didn’t mention the Miss Santee queens and court who acted as gracious hostesses for the series. Thank you to Miss Santee, Kimberly Swank, Miss Santee Teen, Taylor Shelton, and the runners up for all you do for the city.

Enjoy some pictures from three of this summer’s concerts. 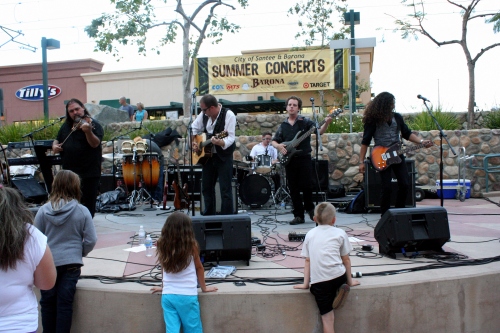 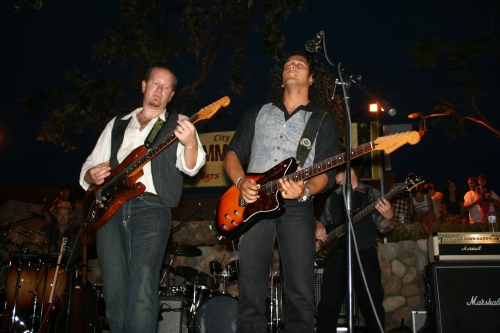 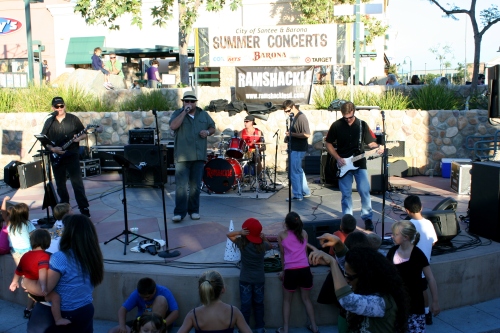 You can check out stories on some of the 2009 concerts:

And a few stories from the 2008 season as well: